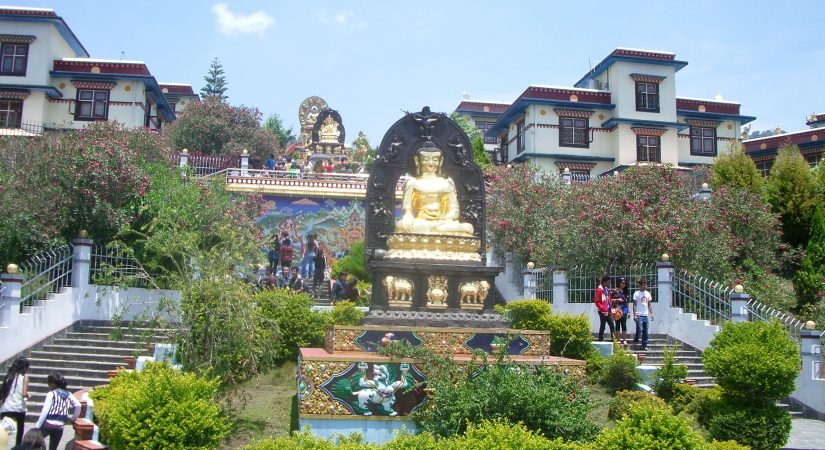 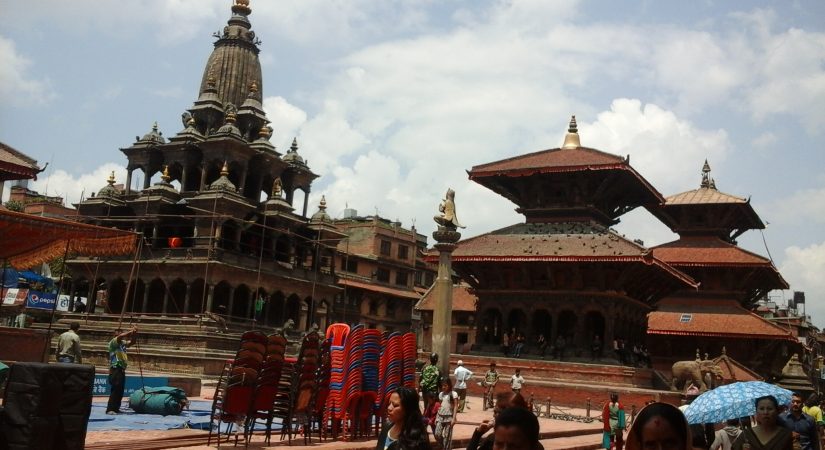 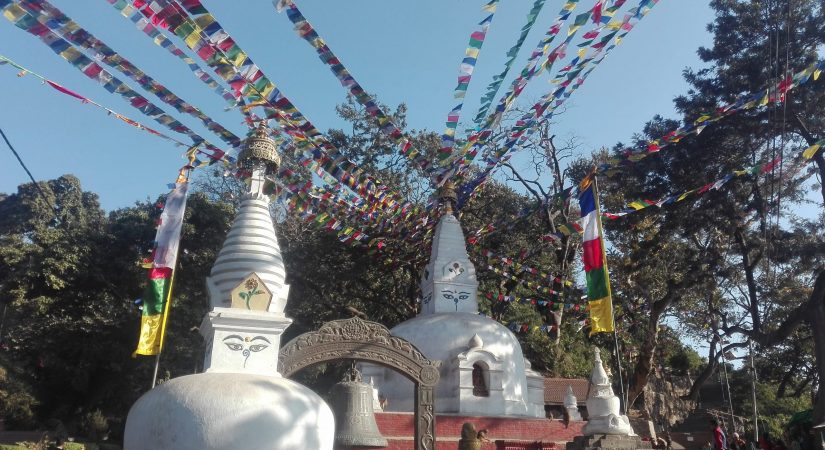 Information about Nepal
Previous Next

The Kathmandu Valley was once a vast lake formed by the trapped water from the rising Himalayas. Today this natural basin is a patchwork of terraced fields and sacred temple towns. Highlights of Kathmandu offer a huge choice of day tours many of which are UNESCO World Heritage Sites. The Kathmandu Valley was originally home to the Newari people of Indian and Tibetan/Burman origin and so much of the iconography, architecture, and culture you see in the area relate to these people. The golden age of the Newari was the 17th century and the three rival city-states (Kathmandu, Patan, and Bhaktapur)competed to outshine each other with agricultural brilliance. Influences from Indian, Burma, and Tibet also created a fascinating hybrid culture where Hindu and Buddhist beliefs infuse everyday life.

There are some beautiful architectural and religious sites around Kathmandu, so the most popular sites are listed bellow:

Swayambhunath Stupa(Swayambhunath) is the famous ‘Monkey Temple’ and one of the definitive experiences of Kathmandu. This Buddhist Temple sits on a lofty hilltop overlooking the Kathmandu Valley and is topped with a gilded spire painted with the eyes of Buddha. It is an intoxicating experience with incense, butter lamps, prayer wheels and of course, monkeys!

Pashupatinath(Pashupati) is Nepal’s most important Hindu Temple. It stands on the banks of the holy Bagmati River and is surrounded by a bustling market selling souvenirs and temple offerings. Only Hindus are allowed to enter the temple compound, but you can gain tantalizing glimpses of what is going on from the perimeter wall. Devotees of Shiva (Lord of the Beasts) and sadhus flock to this temple from across the subcontinent. Many Nepalis choose to be cremated here and so it offers a real insight into the Hindu religion and architecture.

Buddhanath (Boudha) is an enormous stupa pulsing with life from the thousands of pilgrims that gather daily to make a ritual circumnavigation of the dome under the watchful eyes of Buddha. This is close to Pashupatinath ad one of the few places I the world where Tibetan Buddhism culture is accessible. The surrounding lanes are crammed with workshops making butter lamps, singing bowls, plumed hats and other essentials for Buddhist life.

Kathmandu Durbar (Palace) Square was where the city’s Kings were once crowned and where they ruled from. The square is, therefore, one of Kathmandu’s most splendid legacy of architecture. The Temples, Shrines, Statues, and carvings make this area incredibly Photogenic.

Patan Durbar Square or Lalitpur (City of Beauty) has arguably the finest collection of temples and palaces in the whole of Nepal. It also has amazing fair trade handicraft shops selling superior goods where tourist money really does reach some of the neediest people in Nepal.

Bhaktapur (City of Devotees) is the third Palace Square and the best preserved. Not one but three major squares have towering temples comprising some of the finest religious architecture in the country. The towns, cultural life is proudly on the display and so you will experience a real tapestry of Nepali life.

# Nagarkot: It is just 32 km from Kathmandu, is perhaps the best place to view the Himalayas from a hotel balcony. This village offers one of the broadest views of the Himalaya and a chance to sample Tamang culture.

# Kakani: It is on the road to the Langtang valley and is a lot quieter and more peaceful than Nagarkot. Here you can see magnificent views of the Ganesh Himal range and visit both the Thai memorial and International Mountaineer Memorial parks.

# Dhulikhel: has views to rival Nagarkot but is quieter and less developed, it is a real Newari town with a temple-lined village square. It is also a good base for short walks.